Across 25 countries, active religious participation is linked with habits like nonsmoking, community involvement, and voting.
Kate Shellnutt|January 31, 2019 09:00 AM 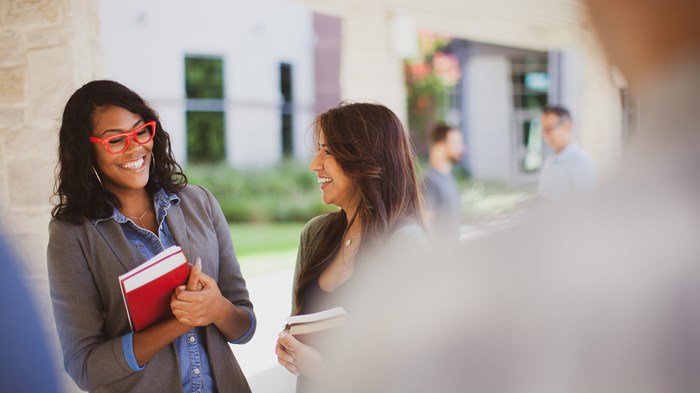 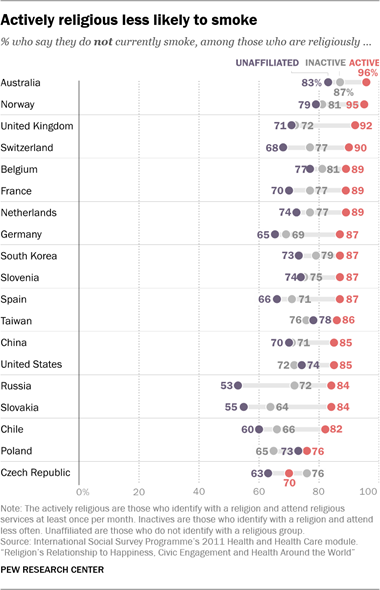 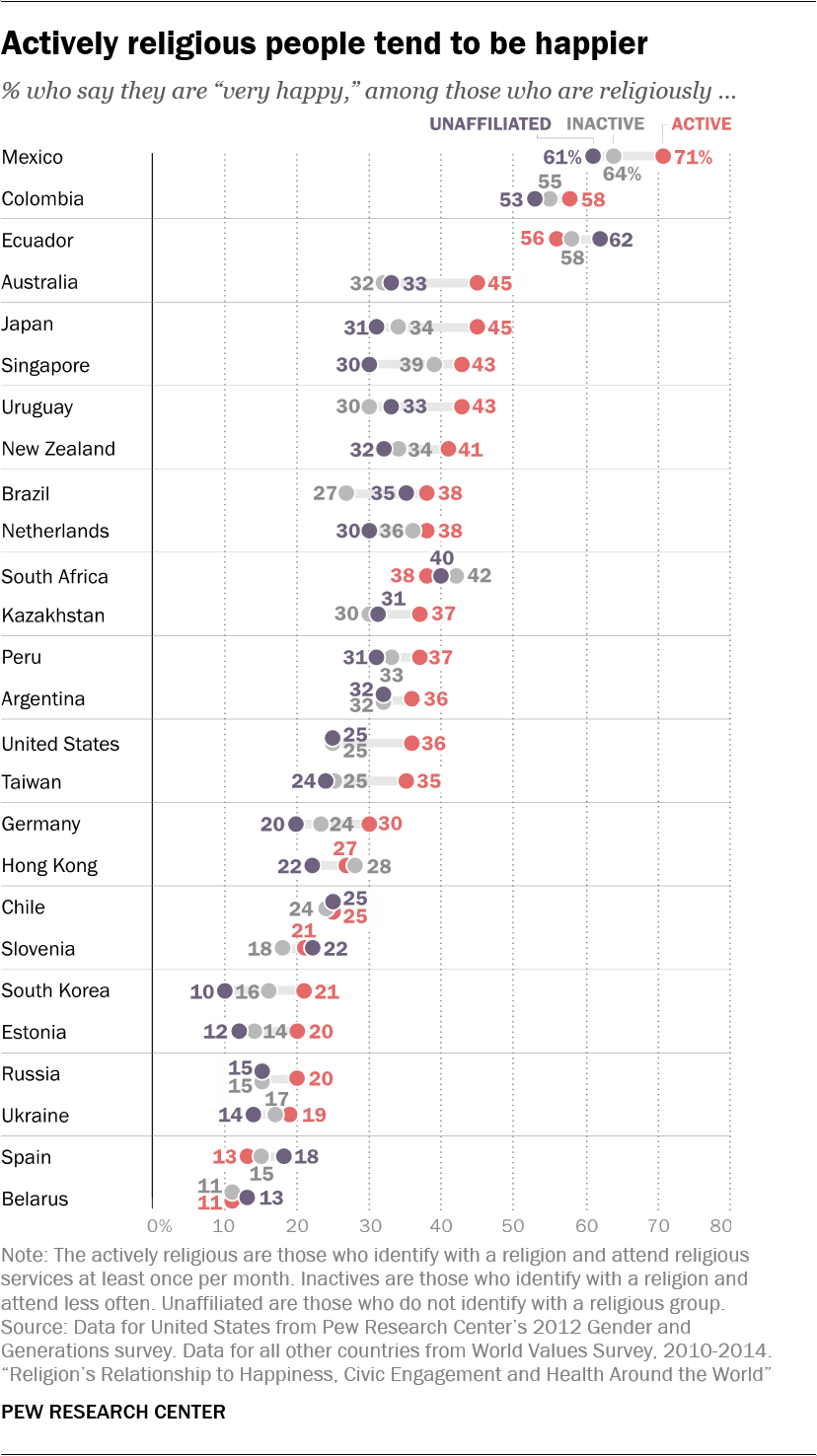 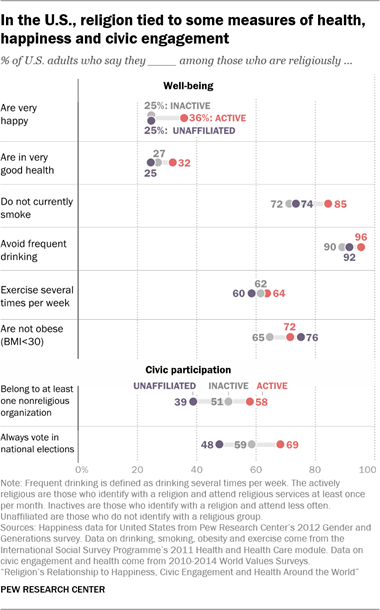