Amid increasing polarization and shifting church trends, the black church continues to speak out on matters of justice.
Kate Shellnutt|November 15, 2019 09:05 AM 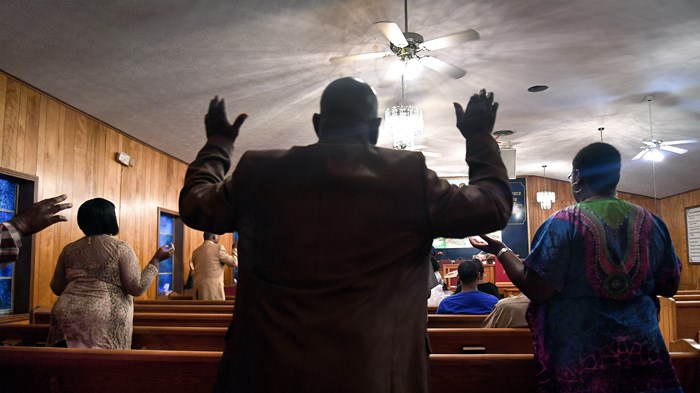 Hundreds gathered in a Chicago sanctuary last night to hear Christian leaders calling on believers to engage the political process and advocate for their convictions in the election year ahead.

The Faith and Politics Rally was organized by the And Campaign, a nonpartisan group that says Christians have a “particular obligation” to provide moral leadership and seek the common good—an approach that has become increasingly contentious in the US.

A majority of Americans believe churches should “keep out” of politics, according to a survey released today by the Pew Research Center. Evangelicals and Protestants from historically black churches—both represented at the recent rally—are the only major religious traditions that still want faith communities to “express their views” on social and political issues.

“While a misappropriation of the separation between Church and State has sometimes been used to suggest people of faith are the ... 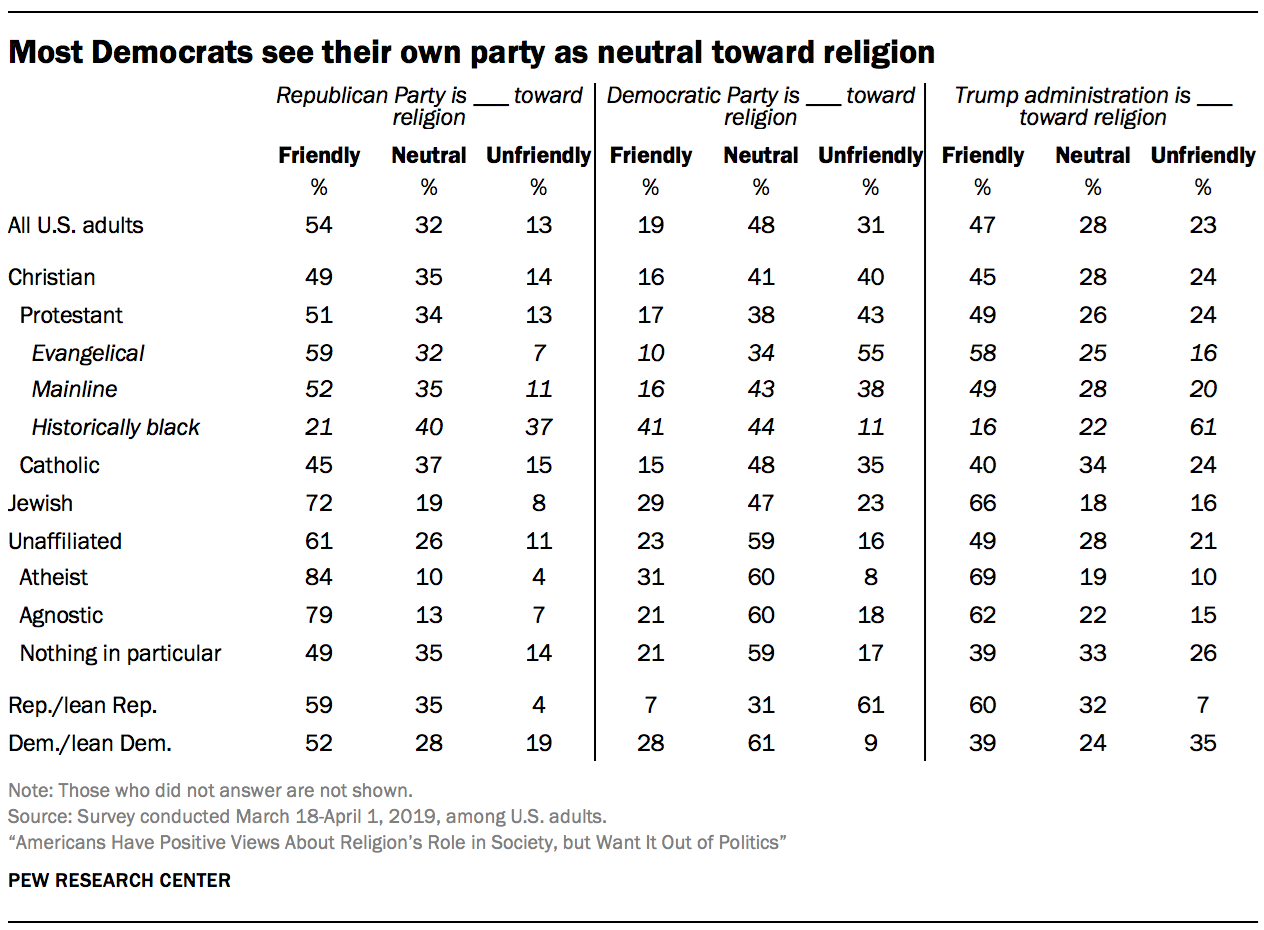