There was “no decrease in the quality of the translation,” WA announced after running ... 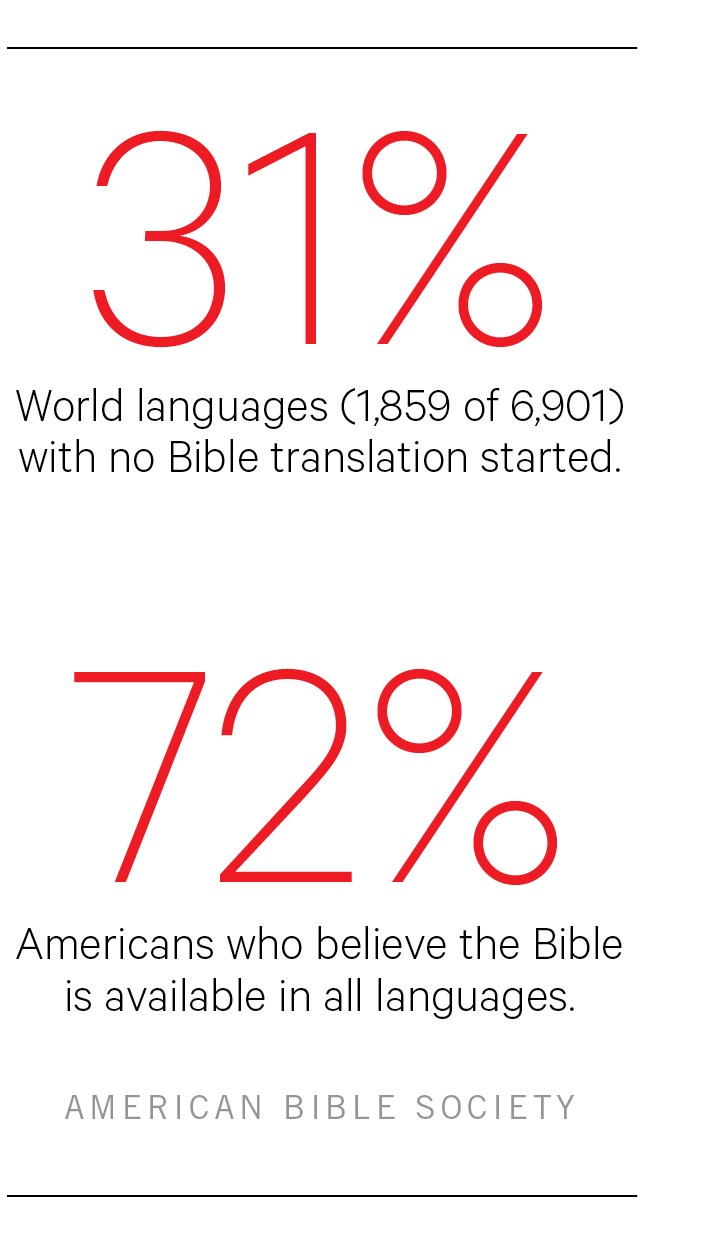