Like a midwife, Margaret Miller raises coral from larvae and then rejoins them to reefs. “In the biblical terminology, our goal is to restore the fruitfulness of corals,” she said.

Coral reefs around the world faced massive bleaching events after a heatwave that lasted from 2014 to 2017, and many, like the ones in the Florida Keys near Miller’s home, weren’t doing well in the first place. Some reefs lost 50 to 70 percent of their coral. “It’s very sobering,” said Miller, who is the research director for SECORE International. “The corals have declined so breathtakingly fast and recently.”

It’s not just that corals are dying, but they seem to have an impaired ability to reproduce, which is why Miller and her team begin with sexual reproduction. Cloning corals has been somewhat effective in the past, but SECORE’s approach, though more complicated, is promising.

“I wanted to play a role in alleviating that human detriment on nature,” she said.

Before her current job, Miller worked 19 years for the National Oceanic and Atmospheric Administration, whose mission of stewardship resonated with her biblical outlook. “I draw hope from the understanding that God loves creation . . . but also God promises to renew creation.”

Miller stands on the shoulders of her mother, who earned a master’s degree in math and taught at the college level. “She experienced tremendous hurdles. Professors would explicitly refuse to talk to her and answer her questions because she was a female,” she said. 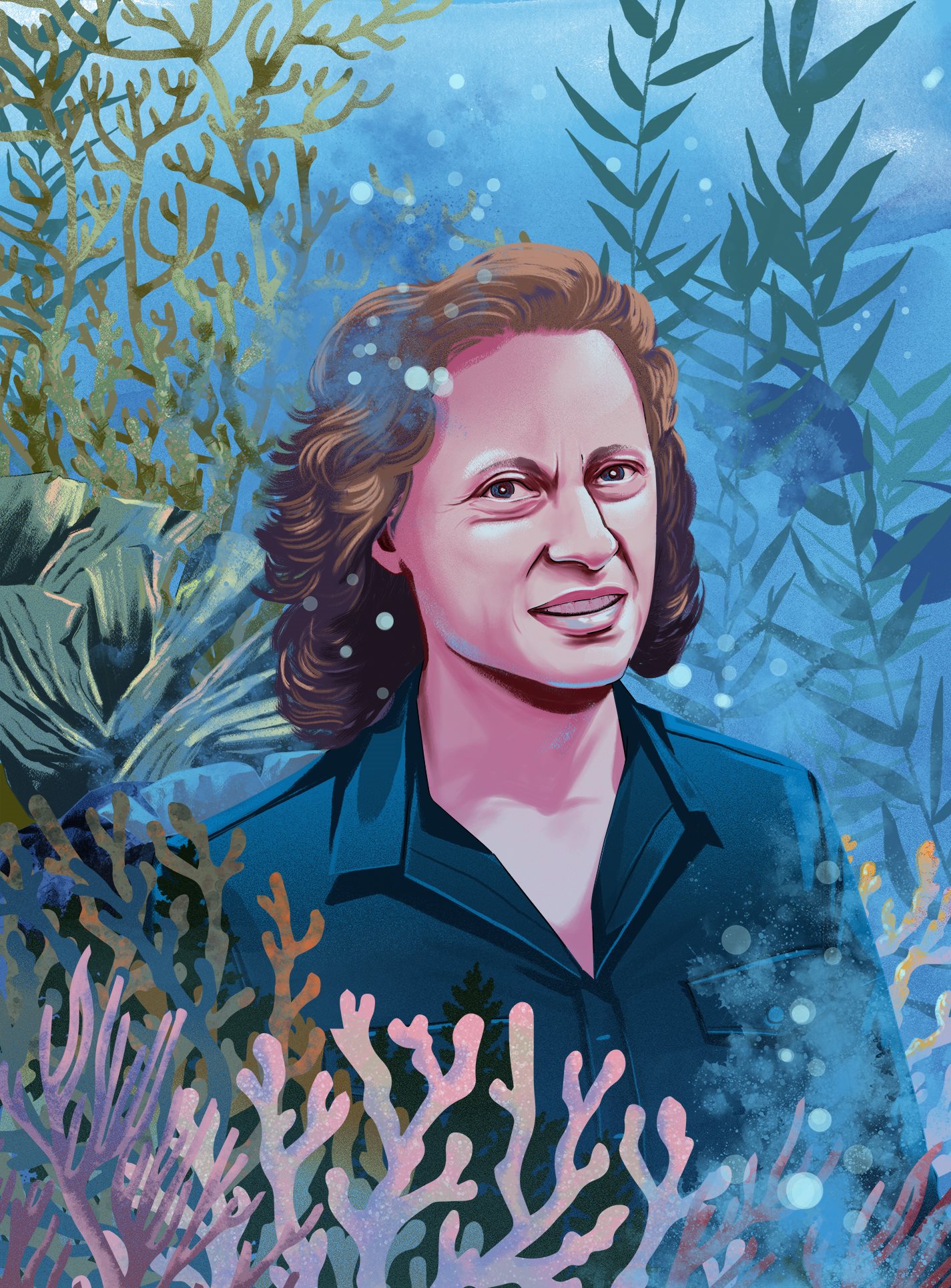