Little is formally known about tree species of the tropical Andes, but for María de los Ángeles La Torre Cuadros, it isn’t just about the trees. She’s captivated by the whole ecosystem—including the people who live there. She works to articulate the knowledge of local native communities in the language of science to build sustainable ecosystems.

A scientist with the Christian conservation organization A Rocha, La Torre Cuadros grew up where flowers covered the coastal hills south of Lima, Peru, in the winter. “On an aesthetic level, I have always been struck by the diversity of colors, the detail of each element, and in general the majesty that it represents and that overflows your senses,” she said. “I understand God’s infinite love in seeing creation.” In seeking understanding of creation, La Torre Cuadros reads “a constant open book about life.”

When she first began her career as a scientist, her church saw her absences on weekends for academic trips as an oversight of her faith. But now, in a different church, the congregation prays for her when she leaves and is particularly sensitive to when she must travel to high-risk places.

As a female, ensuring security in some communities or sometimes with colleagues is difficult, she said. But there’s a growing respect for women’s contributions because of their leadership and empathy with those unlike themselves. Furthermore, being a woman of color has helped her initiate a “more horizontal dialogue” with local communities.

La Torre Cuadros works to keep a priority of empowering other people and valuing their knowledge within a culture of science that is constantly ... 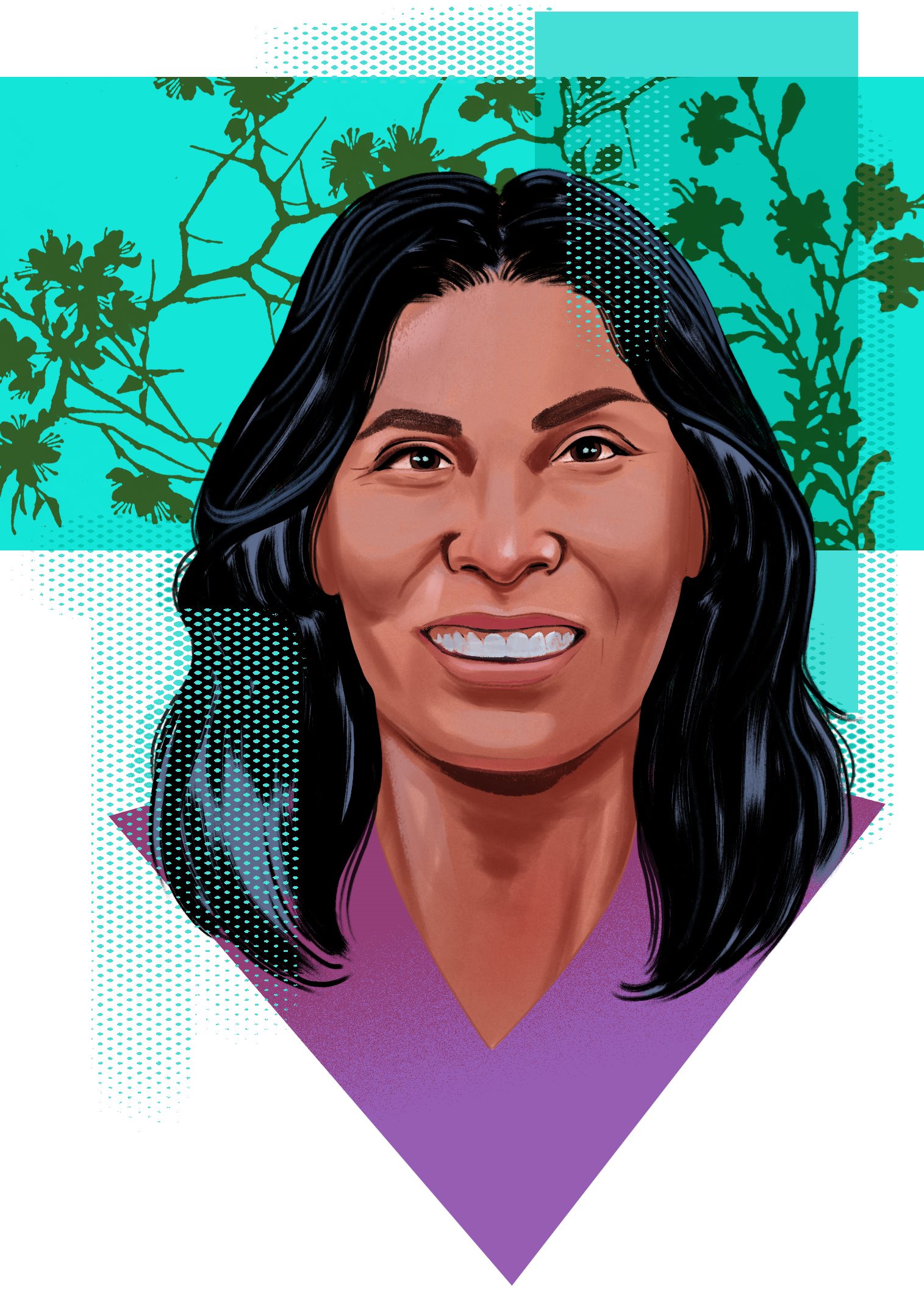