November 1, 1755, was a sunny day in Lisbon. One of the busiest trading ports in Europe, the Portuguese city was both fabulously wealthy and extremely religious. It was a center for trading goods and, abhorrently, slaves. The city and those who did business there profited greatly from that industry.

Lisbon also had 40 parish churches, 90 convents, and 150 associated brotherhoods and religious societies; more than 10 percent of Lisbon’s residents were members of a religious order.

November 1 was also All Saint’s Day, and the many churches of Lisbon were filled with parishioners for the second mass of the day, around 9 a.m., when a giant earthquake struck.

The earthquake was large enough to be felt across much of western Europe and northwest Africa. It triggered a tsunami, with waves observed as far away as England, and then a fire that destroyed much of what had been left standing.

When all was said and done, 10 percent of the population of Lisbon had died, and almost every important church in the city had been destroyed.

Then, as now, people assumed there was meaning in tragedy and sought to explain it based on the nature of the world or the failure of humans to do right. And both meaning and God’s judgment are there—but not, perhaps, in the ways we expect.

A tidy, positive view of the world prevailed during the Enlightenment. Philosophers in the 18th century argued that the universe was ordered according to a consistent set of rules. By observing nature and using one’s reason, they said, God’s ways could be deduced. God could thus be known through the orderly world.

In his 1710 book Theodicy, Gottfried Wilhelm Leibnizargued that the world that God created was good enough to excuse the occurrence ... 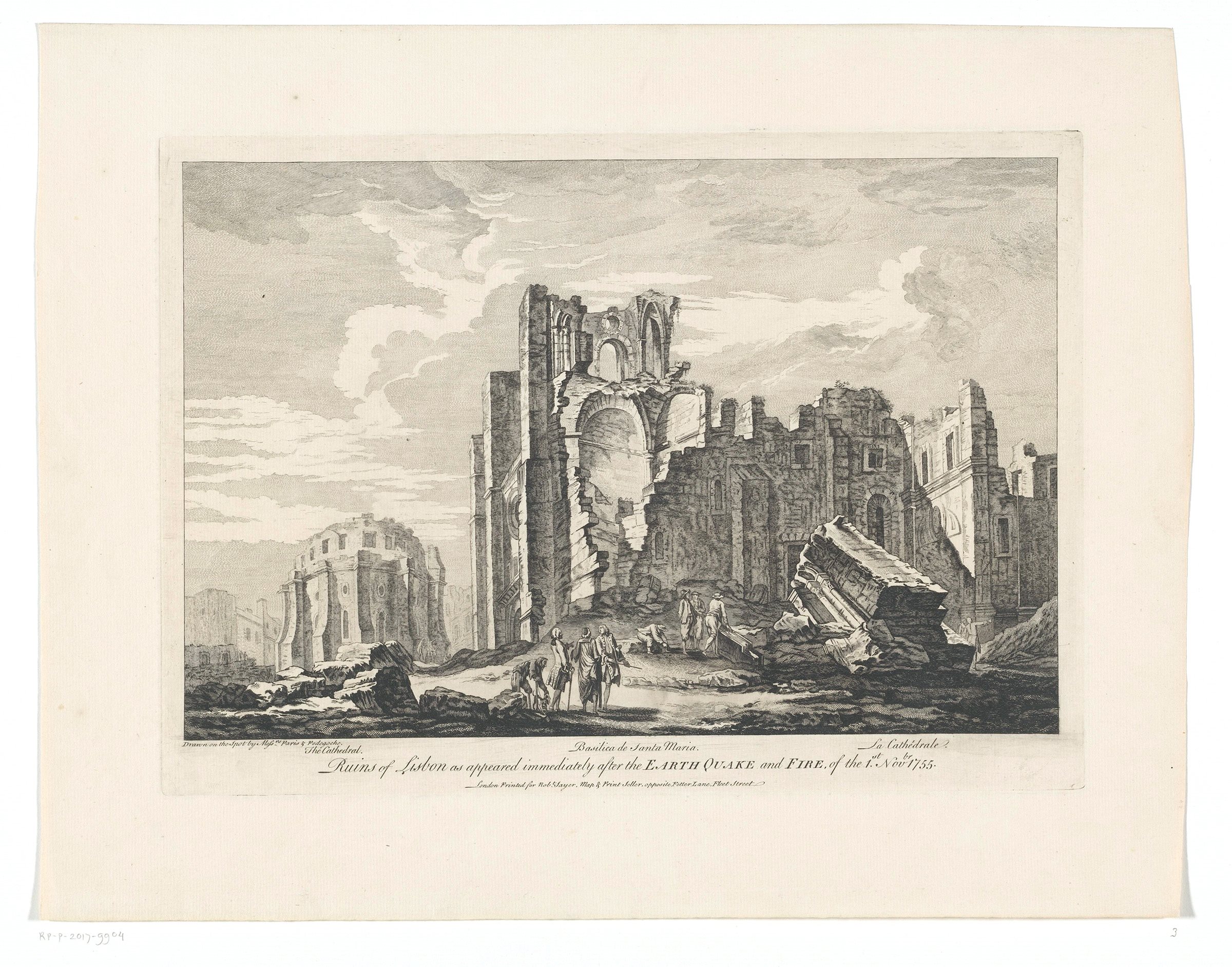