Home > About
Church & CultureSeptember 30, 2015
Are Churches Fixing Problems No One Cares About?
People who don’t attend church aren’t as angry as we think. They’re apathetic. Anger would be easier to deal with.
by Karl Vaters
Read as Single Page
Page 1 of 2 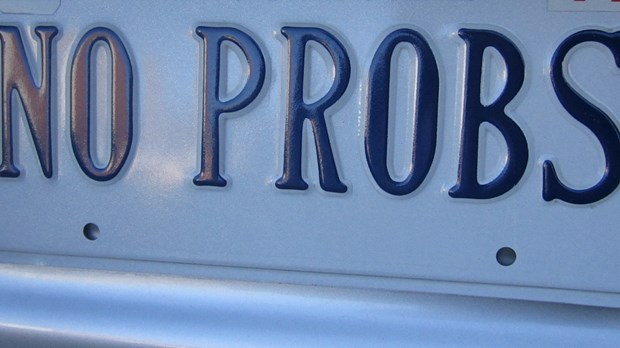 There are two groups of people who don’t attend church.

Those who used to attend, but have left. And those who have never attended.

Both segments are growing in western society, but the largest segment has always been those who have never been regular attenders. Even if we brought all the former attenders back in the fold, there would still be far more people at home on Sunday morning than attending all the churches combined.

So why don’t unchurched people go to church?

The answer is surprisingly simple.

Why the Unchurched Don’t Want to Be Churched

Most of the work we’re doing to get people to come to church has nothing to do with why they’re absent.

We're fixing problems no one cares about.

Those who sleep in on Sunday aren’t offended or upset. They don’t think the church is unfriendly, hypocritical, old-fashioned or after their money.

They aren’t thinking about us at all.

We've convinced ourselves that people hate the church, because it's easier on our egos to be hated than ignored.

Sure, we can always find people who are upset at a church or the church – including people who are coming to church. But that’s not the case for most people.

They don't care if we update our church building or make our programs and worship services more relevant, because they're not even looking our way as they drive by the door.

Most people think about church in the same way they think about tennis. They know what it is. They’ve heard of Wimbledon and Serena Williams. But tennis has never been a part of their life and they don't see why it should be.

It's not about anger, it’s about apathy.

Sure, you can find people with axes to grind against God and the church. And they talk about it a lot. But they're not the majority, they're just the loudest voices in the room.

We concentrate on them, because they're loud and because dealing with anger is easier than dealing with apathy. After all, even if we don't convince an angry person over to our side, at least we can win an argument with them. And that's something, isn't it? (Or is it?)

But what do you do with people who don't care? People who wouldn't notice the difference between every church in town doubling overnight or disappearing overnight?