The Illusion Of Pastoral Control In A Small Church

Home > 2018 > July
Small Church MinistryJuly 04, 2018
The Illusion Of Pastoral Control In A Small Church
If you’re a small church pastor who’s been frustrated with your inability to gain control of the church, stop trying. There's a better way.
Karl Vaters
Read as Single Page
Page 1 of 2 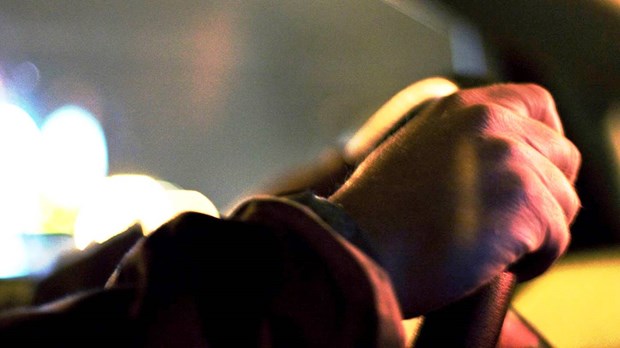 If you’re a control freak, I have one word of advice.

Don’t become the pastor of a small church. (Actually, I’d advise you not to pastor any church. We have enough control freaks in the pulpit already.)

It’s a common misperception that the smaller a church is, the easier it will be for the pastor to control.

The only people who think this have never pastored a small church.

Small churches can be wonderful places in which to serve, worship, fellowship and minister. But because of their size, denominations will often put younger pastors in small churches, thinking they’ll be easier for the novice to lead. Nothing could be further from the truth.

Due to many factors, including the sociological phenomenon called The Law of Large Numbers (which I describe in some detail in my book Small Church Essentials) small groups of people, including small churches, actually behave less predictably than big groups of people (including big churches). This generally makes them harder to manage than most of their larger counterparts and absolutely impossible to control.

Because there are fewer people in the small church, the interplay of the unique personalities of church members has a huge impact.

Here’s why. Because there are fewer people in the small church, the interplay of the unique personalities of church members has a huge impact. Much more so than they do in big churches.

Making sense of – let alone controlling – the complex and elusive web of personalities and relationships in a small church is much harder than planning a sermon series, hiring staff members, or casting a vision for the future.

Also, history plays a stronger role in established small churches. Traditions are more firmly established. And if the small church is also in a small town, the complex relationships of the dominant members can go back generations.

Any pastor who comes into an existing small church expecting to control what the church does, the way they do it, or how quickly they’ll change the way they do things is in for a world of hurt.

But there’s good news here, too.

Small churches (and big ones, for that matter) don’t need domineering CEOs who control the church, the people or the pace of change. They need willing shepherds and servants who will love the people, feed the flock, care for the hurting, make disciples and equip the saints to grow in grace and in vibrant ministry, even when the pastor is no longer around.

The Illusion Of Pastoral Control In A Small Church