This May Be The Most Disruptive, Counterintuitive Truth In Church Leadership Today

Home > 2019 > June
Church LeadershipJune 03, 2019
This May Be The Most Disruptive, Counterintuitive Truth In Church Leadership Today
Churches don’t need to get bigger to do great ministry. Many small churches are doing it already.
Karl Vaters
Read as Single Page
Page 1 of 2 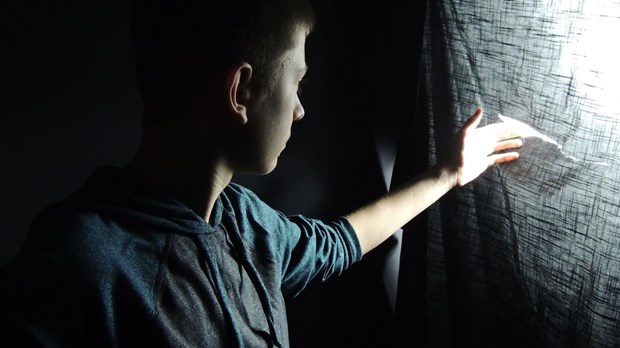 But after you hear them, you often think, “of course! How did I not see that all along?”

In church leadership today, there’s no more common wisdom than this: if your church is not increasing in size, it’s stuck.

Here’s the disruptive, counterintuitive truth about that. Churches don’t need to get bigger to do great ministry. And, for many churches, being small is an important ingredient in why they’re doing great ministry.

Church growth is great, but it’s not necessarily a disruptive truth. Sometimes, it just means bigger.

And if we’re relentlessly chasing after more, it tends to blind us to the reality that nothing may be changing or getting better, just getting bigger.

Take a look at the church leaders who get the greatest amount of attention. The ones you’ve been trying to emulate. What have they actually done? Is it truly transformative? Or is it just more? Is it just bigger?

Often it’s both. But not always.

If so, it may not need to get bigger. If not, getting bigger won’t change anything. Size doesn’t transform lives, only transformative, disruptive truth does that.

A Small, But Disruptive Truth

Numerical success isn’t a disruptive truth. It doesn’t challenge the status quo. Not on its own. In fact, it often reinforces doing business as usual.

Sure, it’s noticeable. It’s exciting. And it’s often a byproduct of health and effectiveness.

But that’s all it is. A byproduct. On its own, numerical growth doesn’t cause transformation, nor is it a sign of transformative ministry.

This May Be The Most Disruptive, Counterintuitive ...