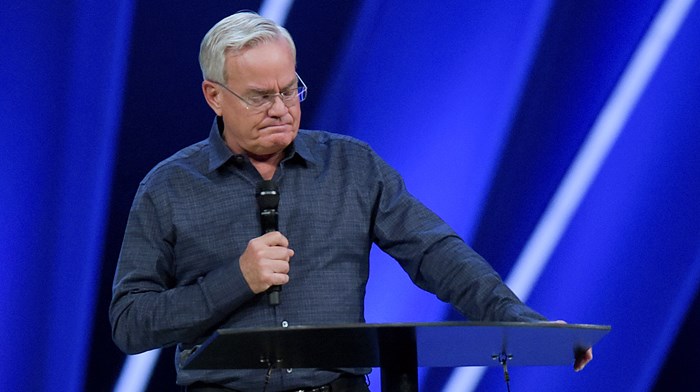 Last night, Willow Creek Community Church made a promise to its members following the early departure of its founder and senior pastor, Bill Hybels.

“Even though Bill is no longer in his role, our work to resolve any shadow of doubt in the trustworthiness of [Willow] is not done,” the church’s board of elders told members in a Friday evening letter. “With the benefit of hindsight, we see several aspects of our past work that we would have handled differently, and we have identified several areas of learning.”

Last week, Hybels retired six months early after 40 years as leader of Willow Creek, calling recent allegations against him a distraction for the megachurch and its ministries. Hybels denied any wrongdoing. He did admit regretting that he first responded to the allegations with anger.

Yesterday, the elders similarly expressed regret in the way the church handled the allegations.

“We have at times communicated without a posture of deep listening and ...