Our picks for the books most likely to shape evangelical life, thought, and culture.
December 11, 2018
Image: Lauren Pusateri

There’s a funny graphic making the social media rounds that confirms a truth universally acknowledged, at least by bibliophiles. Under the heading “Do I need more books?” sits a pie chart partitioned into a big slice (in teal) and a much smaller slice (in yellow), representing the dueling impulses in play. Predictably enough, the teal portion depicts the overwhelming urge to answer with an emphatic “YES.” But then we confront the nagging, still small voice of conscience, whispering ever so delicately, “also YES, but in yellow.”

As someone who owns a perfectly appropriate, not even slightly excessive, but still fairly large number of books, I know the feeling. Several years ago, I was part of a book club at church. We were discussing a book about books (Tony Reinke’s Lit!: A Christian Guide to Reading). At some point, I asked whether anyone else ever felt guilty about devoting too much time to reading, given all the other callings God places on our lives. One young woman in the group thought the question revealed more about the bookworm bubble I inhabited than any spiritual dilemma Christians commonly face. And of course she was right! (Thank goodness that levelheaded young woman later saw fit to become my wife.)

If only through gritted teeth, you can usually get me to concede the sinful temptations that bookaholism encourages. Like any good gift, reading can be overindulged. But each year, as I set the table for another book awards banquet, I try to ease up on the introspection, adopting the literary equivalent of the “calories don’t count” mindset that fuels so many satisfying Thanksgiving and Christmas dinner binges.

During book awards season, at least, the ... 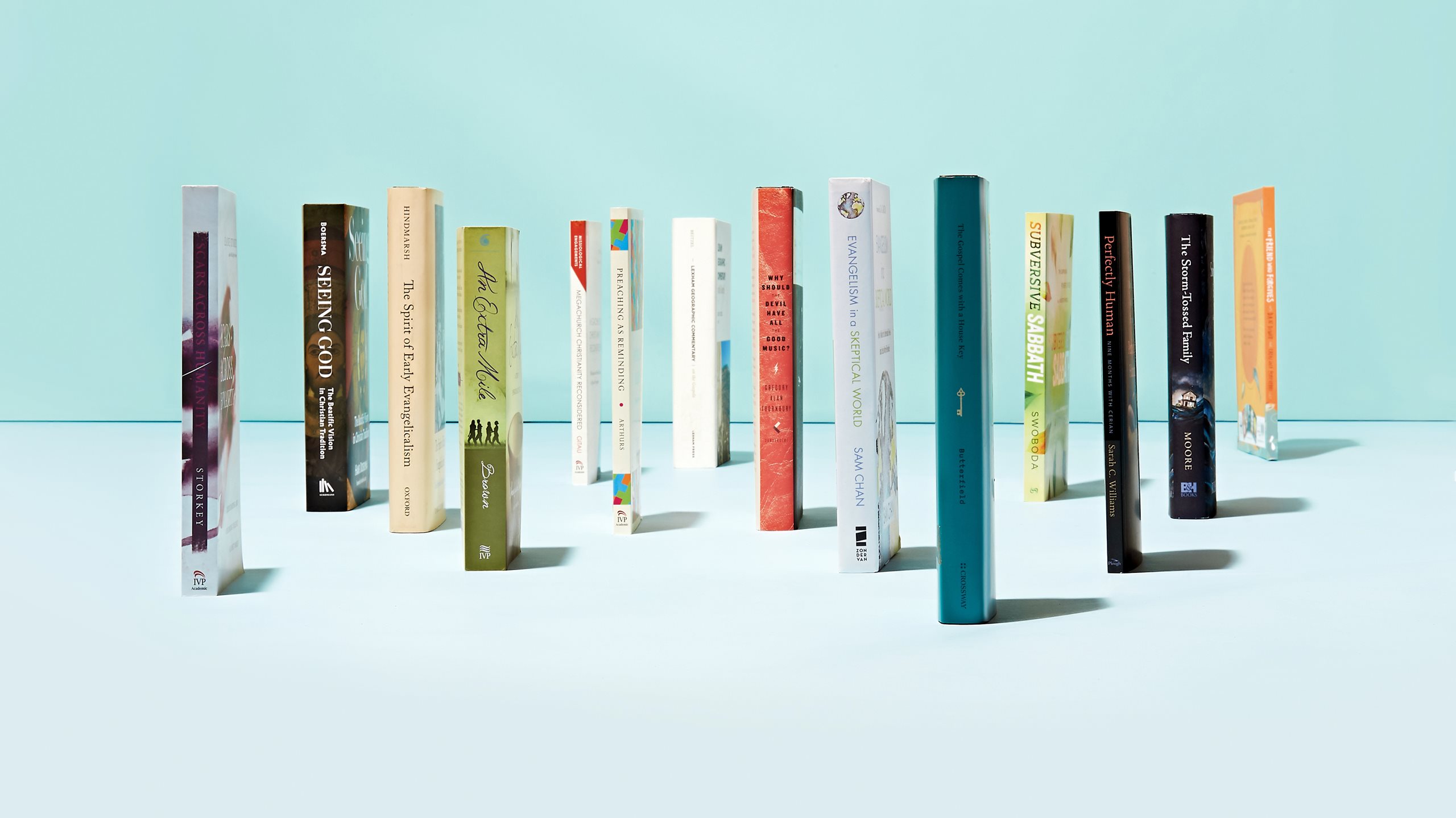 This article is from the January/February 2019 print issue. Subscribe to continue reading.