Important developments in the church and the world (as they appeared in our June issue).
CT Staff|May 17, 2019
Image: Fxxu / Pixabay

The terrorist attacks that killed around 300 people in churches and hotels in Sri Lanka on Easter morning have been considered the worst to target South Asian Christians and the deadliest in recent memory. Two Catholic churches around the capital city of Colombo and an evangelical congregation on the opposite side of the island in Batticaloa suffered bloody blasts from suicide bombers. The attackers are believed to be from the radical Islamist group National Thowheeth Jama’ath. Christians make up less than 10 percent of the population in the mostly Buddhist island nation, which last year saw an uptick in religious freedom violations.

After several tumultuous years for evangelicals in Bolivia, President Evo Morales came through on promises to extend religious freedom for the country’s Protestant minority. A new law offers their churches and ministries equal rights as Catholic groups. Morales, the Andean nation’s first indigenous president, began consulting with Protestant leaders about the legislation as far back as 2010, and the National Association of Evangelicals of Bolivia celebrated that the law was finally approved in April. Last year, evangelicals decried a government move to criminalize evangelism. 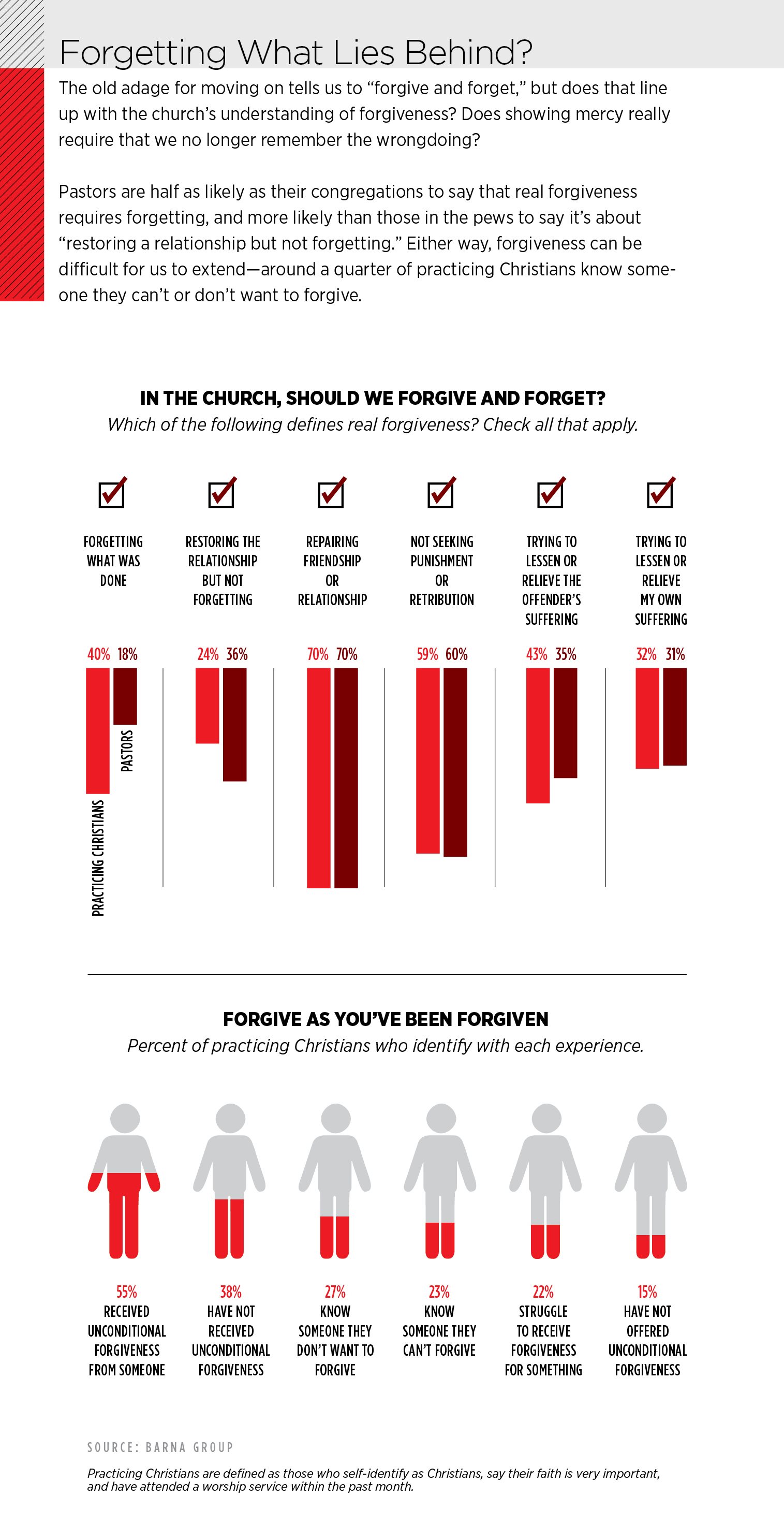