During the warm Texas spring of 2017, one couple entered their counselor’s office with trepidation. They were dating and contemplating the next step of marriage. They had even shopped for rings. But this pair, a real couple, had some baggage and wanted to ensure they were building their relationship on a solid foundation.

The boyfriend’s first marriage had ended in divorce—despite going through marriage counseling—and he still carried wounds. The girlfriend’s parents had divorced when she was a teenager, and she feared she would repeat the family pattern.

The couple’s therapist administered a variety of tests to get to know them and help them build a common language for understanding themselves and each other. One of those tests was built around the Enneagram, the personality assessment tool that has found its way into seemingly every corner of the Christian world over the past decade.

This man and the woman began a process of self-discovery, discerning their Enneagram types, becoming more aware of their defensive habits and blind spots, and working to align their thoughts, actions, and words with their goals for spiritual maturity. “We are learning new language and tools that help us rewire old habits and instincts,” they said, “encouraging us to give grace to ourselves and each other.”

Meanwhile in North Carolina, another real couple who had been married for 20 years was having a completely different experience with the Enneagram. Their marriage had its ups and downs, but the past few years had been their best. After the birth of their child in 2014, the husband threw himself back into work, which eventually strained their relationship. They started going to marriage ... 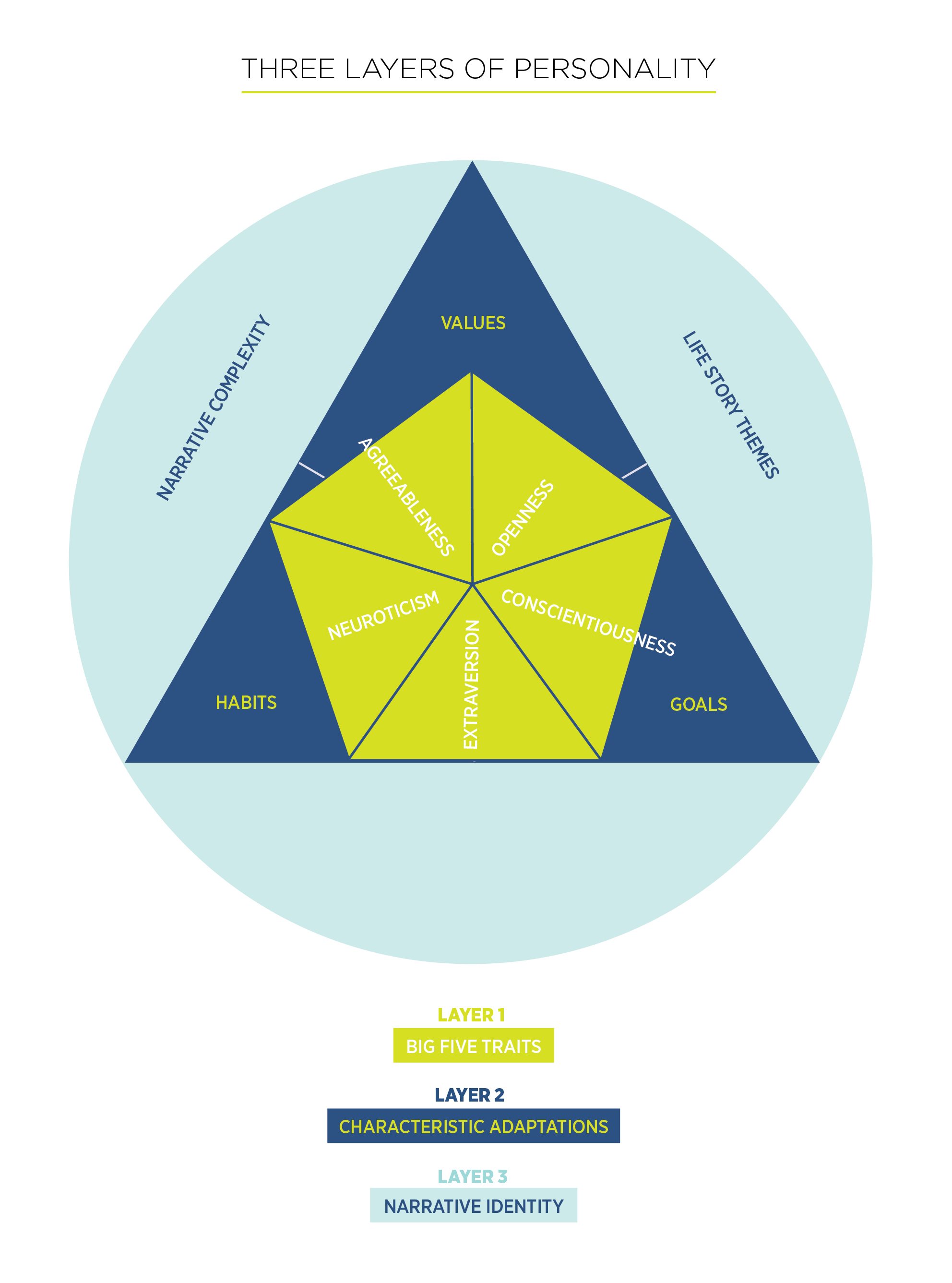