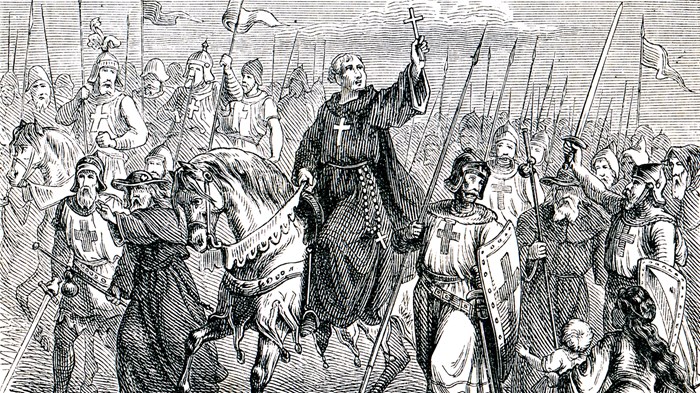 Several crusades were led by children or peasants. These groups believed God would use them, the poor and humble, to free Jerusalem. But none made it to ... 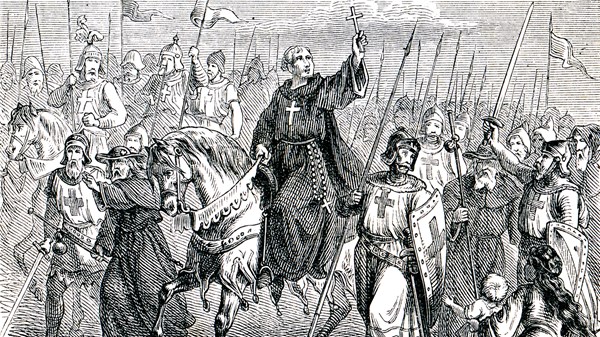