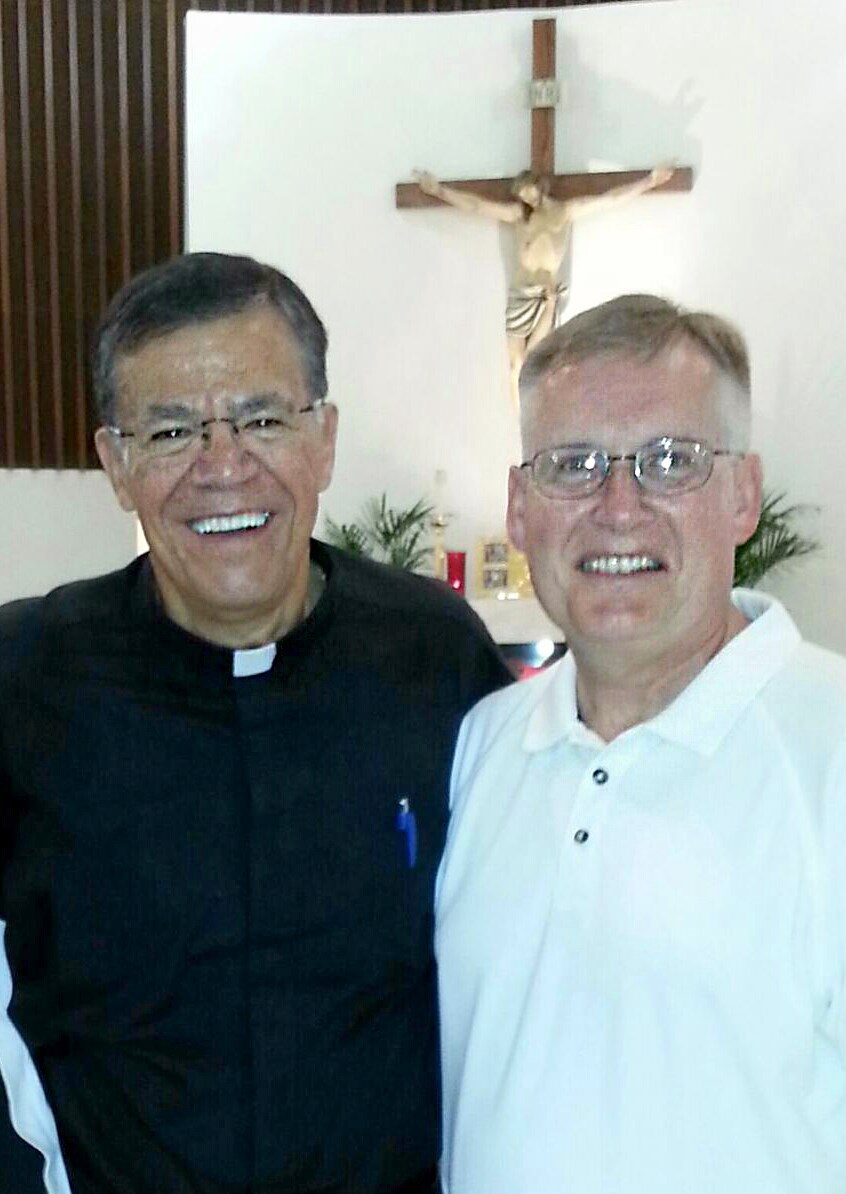 Neither death threats nor tepid response discouraged two pastors from praying over every murder site in their city for years.
Matt Woodley and Trevor McMaken 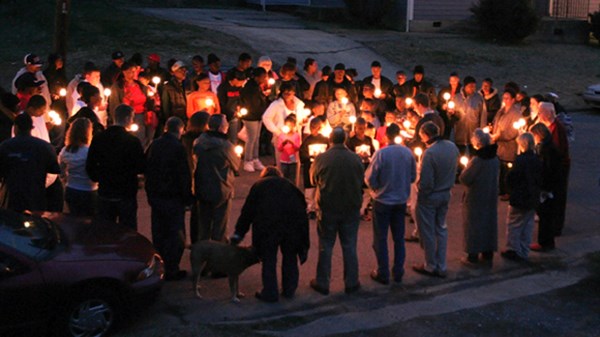 On October 27, 1994, Armando Mendez’s car ran out of gas five blocks from his home near downtown Aurora, Illinois. When he pulled into a gas station, five gang members ambushed and started beating him. As the dazed and bloodied Mendez tried to escape, one of the gang members shot and killed him. Armando Mendez, a community college student, former high school football player, and beloved son, was dead at the age of 19.

By the end of the year, Aurora had logged 15 execution-style or drive-by murders, most gang related. Eventually Aurora, the second-largest city in Illinois, caught the attention of the national media. A U.S. News & World Report claimed that Aurora’s Police Department was “moving from shooting to shooting so quickly they could hardly keep up, much less close cases.” As businesses and factories fled the deteriorating East and West sides of the city, gangs moved in, vying for their stake of turf. As Greg Thomas, the police chief at the time, told FBI agent Paul Bock, "The only problem with Aurora is there's about 50 or 60 people who shoot people for fun." Thomas later added, “It was not a good time to be in Aurora. … It was horrible.”

And it only got worse. The next year, there were 24 murders. In 1996, the city tallied 26—three times the national average. Aurora was reeling from the violence.

But then the murders stopped. Not overnight of course. The murder rate rose and then dipped and rose and dipped again, but by 2006 it dropped to six. In 2008 it plummeted to two. And then, astoundingly, in 2012 Aurora had its first murder-free year in decades.

Some people credited innovative, aggressive tactics from the police. Others pointed to the leadership ...

Leadership
Pastors in Pain, Christ Can Redeem Your Suffering
After many difficult years in ministry, I lost the strength to pastor. But Christ met me in weakness.
Jonathan K. Dodson
expand