Important developments in the church and the world (as they appeared in our June issue).
CT StaffMay 18, 2018

Chicago-area clergy have the backing of thousands of pastors across America as they appeal a 2017 district court ruling that tax exemptions for ministerial housing stipends are unconstitutional. In late April, the clergy, represented by a legal team from Becket, filed an opening brief defending the benefit, which saves US pastors $800 million a year according to Congress. The Alliance Defending Freedom rallied 8,900 pastors in support. They will fight the lawsuit—filed by the Freedom from Religion Foundation, an atheist legal group—in the Seventh Circuit Court of Appeals later this year.

Some of the country’s most well-known Christian leaders paid tribute to the investment and inspiration of the late Bob Buford, founder of Leadership Network and the Halftime Institute. A businessman-turned-ministry innovator and friend of management guru Peter Drucker, Buford worked behind the scenes to support leaders like Rick Warren, Tim Keller, Matt Chandler, and dozens of others. Drucker’s adage about growing fruit on other people’s trees “sums up Bob’s life strategy,” Warren told CT. Buford, credited with making America’s megachurch pastors and large ministries more effective, died in April at age 78.

In April, China banned online Bible sales, with listings pulled from its major online marketplaces and local Amazon affiliate following government plans to retranslate the text to enhance “Chinese-style Christianity and theology.” The Communist country has always regulated the distribution of the Bible, which cannot be sold in commercial brick-and-mortar stores. The government’s new religious regulations have fueled persecution in recent months. One province, Henan, forbid leaders from organizing religious activities involving minors. A church-run kindergarten was dismantled by officials who also destroyed the buildings for several underground churches operating in the region.

Kirbyjon Caldwell, pastor of Windsor Village United Methodist Church and a former spiritual adviser to President George W. Bush, faces more than a dozen criminal charges in a Chinese bond investment scheme uncovered by the Securities and Exchange Commission (SEC) this spring. The SEC indictment alleges Caldwell and his financial planner misled investors out of $3.5 million. Backed by his 16,000-member church and fellow African American clergy in Houston, Caldwell—a businessman whose church has invested millions in community development—has maintained his innocence and plans to fight the charges.

Viviane Morales, a Protestant leader with a decades-long political career in a society dominated by Catholics, could become Colombia’s first female president. With the South American country recovering from decades of conflict with guerrillas, the 55-year-old candidate told CT she wants to see an evangelical approach to reconciliation reshape the nation. If Morales wins favor with Colombian voters, she will compete in a runoff election June 17. Though Protestants are a growing political force in Latin America, Costa Rican presidential candidate Fabricio Alvarado, an evangelical known for his Christian music career, lost a runoff in April.

Approximately 40,000 Africans who fled to Israel from Eritrea and Sudan face an unknown future as Jewish leaders dispute resettlement plans. Prime Minister Benjamin Netanyahu wants to expel the group of mostly Christian migrants, who have been in the country illegally since 2012. This spring, a United Nations proposal to provide either temporary residence status in Israel or resettlement in Western nations was delayed, then dropped. As of 2016, Israel has approved fewer than 1 percent of applications for asylum since signing the UN Refugee Convention in 1954. Currently, Eritrea and Sudan rank among the 10 most dangerous countries for Christians, according to Open Doors’ World Watch List.

Four years after Alex Malarkey said he made up the vision of the afterlife in The Boy Who Came Back from Heaven, the 20-year-old is suing its publisher, Tyndale House, demanding damages for using his name in a story he says he never consented to. Malarkey, who is paralyzed from a 2004 car accident, sued on the grounds of defamation, financial exploitation, and placing a person in a false light. The bestseller, which lists him as a coauthor along with his dad Kevin Malarkey, was pulled from production in 2015. Tyndale stated that it has complied with the terms of the contract, and that any remaining copies available online are from third-party sellers. 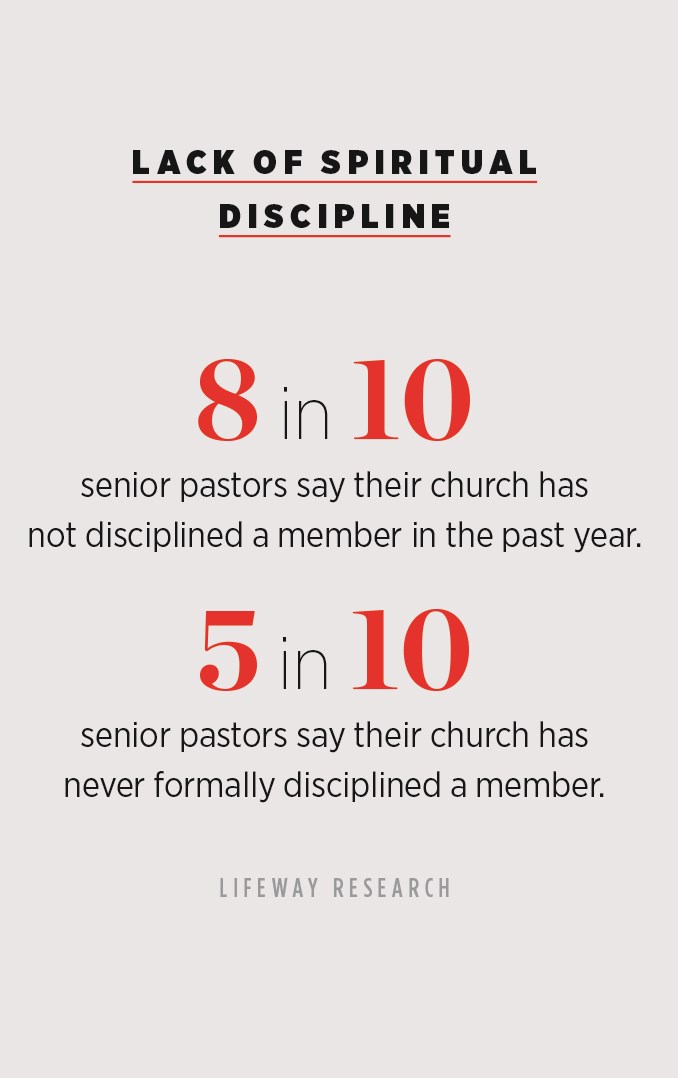