Important developments in the church and the world (as they appeared in our November issue).
CT Staff|October 19, 2018
Image: 3alexd / Getty

Authorities closed one of Beijing’s largest house churches, Zion, after it refused to install surveillance cameras with facial recognition. Meanwhile, more than 250 Chinese church leaders signed an open letter protesting the erosion of their religious freedoms in real life and online. The latest: a proposed ban on the online sharing of prayer, Bible reading, baptism, communion, and other religious activities. If the draft rules are finalized as expected, religious websites will have six months to comply.

A maximum of 30,000 refugees will be allowed to resettle in the United States next fiscal year. The new ceiling imposed by the Trump administration marks a dramatic decrease from the current 45,000-person cap. The Evangelical Immigration Table—including the presidents of the National Association of Evangelicals, World Relief, and the Ethics and Religious Liberty Commission of the Southern Baptist Convention—challenged the reduction, stating: “Cuts to our refugee admission program affect all persecuted religious minorities, but these cuts significantly impact our persecuted brothers and sisters in Christ.” The number of persecuted Christians who made it into America fell this year by more than 30 percent.

This spring, California assemblyman Evan Low introduced legislation that would have designated paid “conversion therapy” services as a fraudulent business practice. Low’s measure seemed set to pass after it moved through both of the Golden State’s legislative chambers. But at the last minute, Low quashed his own bill after meeting ... 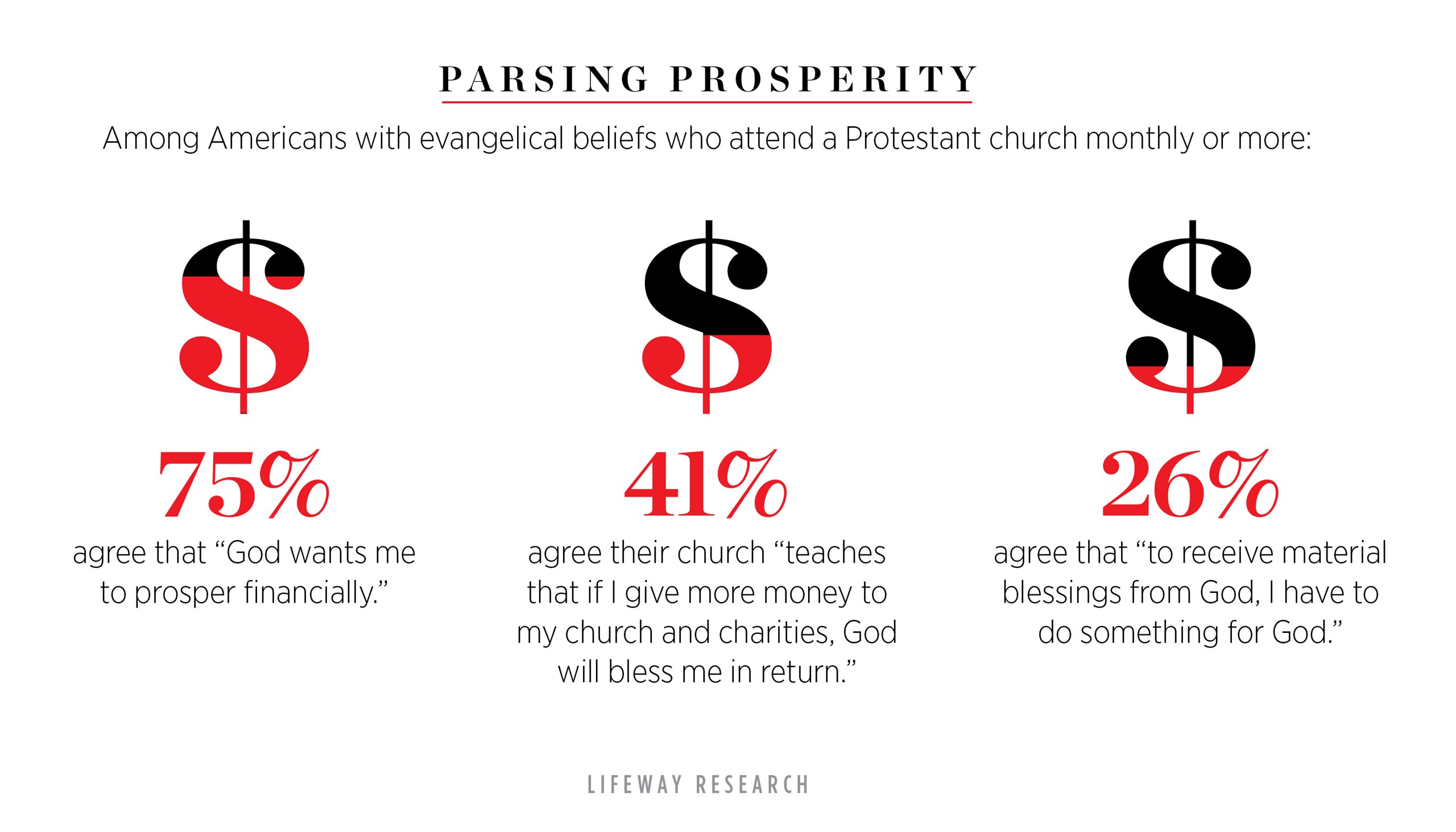