Divorce After Abuse: How Paige Patterson’s Counsel Compares to Other Pastors 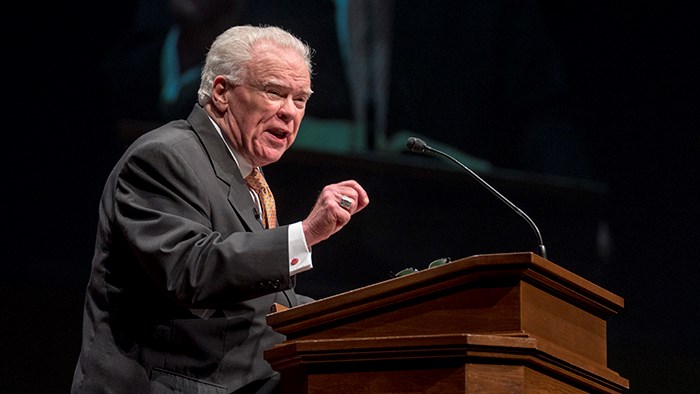 On Sunday, Southern Baptist leader Paige Patterson spoke out to address his position on domestic violence after old comments he made regarding counseling women in abusive marriages circulated on social media over the weekend.

Patterson, the president of Southwestern Baptist Theological Seminary (SWBTS) and a key player in the Conservative Resurgence of America’s largest denomination, said that his past statements—discouraging women from divorcing in cases of abuse and celebrating the faith of a woman whose prayers led her to be hit by her husband—had been misrepresented and mischaracterized.

He clarified both instances in an SWBTS press release, adding that he has “never counseled or condoned abuse of any kind” and that “any physical or sexual abuse of anyone should be reported immediately to the appropriate authorities, as I have always done.”

Patterson said he has advised and helped women to leave abusive husbands, but stood by his commitment to never recommend divorce: “How could I as a minister of the gospel? The Bible makes clear the way in which God views divorce.”

Among Patterson’s remarks being shared on Twitter is an audio clip said to be from a conference in 2000, where he was asked about cases where a woman is being asked to submit to an abusive husband. In the recording, he says separation should be reserved for only “the most serious of cases” and divorce is “always wrong counsel.”

Overall, American pastors are more likely to condone divorce in cases of domestic violence than for other commonly cited reasons for ending a marriage. Though almost half of American evangelicals (46%) say divorce due to abuse is sinful, just over a quarter of evangelical pastors (29%) agree, according to a 2015 survey by LifeWay Research. 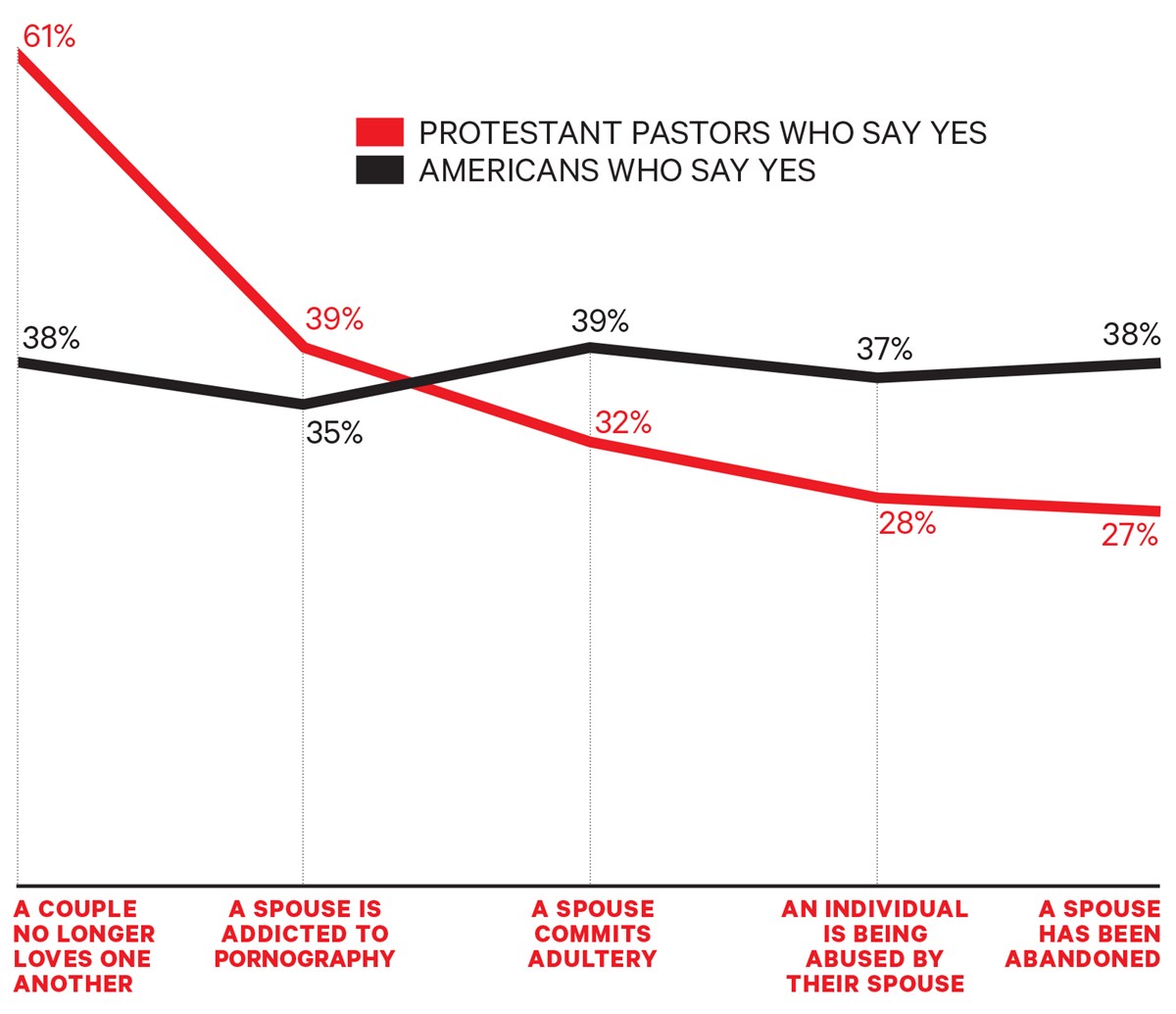 And even pastors in that minority may still recommend it. “It could be that people think divorce in cases of abuse is still a sin, even though it may be the best option,” then-LifeWay Research executive director Ed Stetzer (now executive director of Wheaton College’s Billy Graham Center and a CT blogger) told CT.

In another survey released last year, a majority of pastors (59%) told LifeWay Research if a member of their congregation filed for divorce due to domestic violence, they’d be inclined to “believe divorce may be the best decision.” About as many (60%) said they would “investigate whether domestic violence is really present.” (Lutheran, Methodist, and Presbyterian/Reformed pastors were more likely than Baptist and Pentecostal pastors to believe such claims.)

Justin Holcomb, coauthor of Is It My Fault? Hope and Healing for Those Suffering Domestic Violence, remarked that “a zero-tolerance stance” that does not allow for divorce in cases of abuse misapplies pastors’ high regard for marriage. Among evangelical pastors, 55 percent believe divorce may be the best response to domestic violence, while only 4 percent believe a couple should never divorce even if domestic violence is present.

In another survey, 40 percent of pastors told LifeWay that at least one couple in their congregation divorced or separated over the previous year. Meanwhile, among churchgoers who have divorced, only 48 percent said they had sought help from their lead pastor, while 31 percent sought help from no one at church.

Overall, 2 in 5 evangelical pastors reported in the survey that they knew a church member who experienced domestic violence in the past three years. (Almost half said they didn’t know if anyone in their congregation has experienced such abuse.)

Both candidates for Southern Baptist Convention president—Ken Hemphill and J. D. Greear, a protégé of Patterson—recently responded to questions about the church’s treatment of abuse in interviews with Baptist Press. Greear advocated for addressing abuse in teaching (it currently rarely comes up in sermons) and encouraged higher standards for transparency and accountability among pastors.

Last month, the complementarian Council on Biblical Manhood and Womanhood (CBMW) affirmed a statement that—among other points—established that “abuse is not only a sin but is also a crime.”

Former CBMW president Owen Strachan previously wrote for CT about why Christian wives should seek out police—and then their pastors—in the case of abuse. “When churches teach otherwise, they not only fail to provide psychological and emotional care, they also fail theologically,” he said. “Divine vengeance cries out to be exercised against evil. We must not restrain what God has loosed.”

Patterson, whose wife is a CBMW council member, said he agreed with the points made in its March 12 abuse statement, which does not address divorce or marital separation in the case of abuse.

It does state that “the church must offer tender concern and care for the abused and must help the abused to find hope and healing through the gospel,” as well as “we believe abusers need to confess their crimes both to civil and church authorities, to repent of their sin, and to trust in Jesus Christ alone for salvation and forgiveness from their sin.”

In Patterson’s press release, he addressed one of the scenarios brought up by detractors. He described a woman who prayed for her husband to attend church and suffered physical abuse but also saw her prayers answered.

“My suggestion was never that women should stay in the midst of abuse, hoping their husbands would eventually come to Christ,” he said. “Rather, I was making the application that God often uses difficult things that happen to us to produce ultimate good. And I will preach that truth until I die.”

Divorce After Abuse: How Paige Patterson’s Counsel Compares to Other Pastors