Important developments in the church and the world (as they appeared in our July/August issue).
CT Staff|June 21, 2018

Christians in Nigeria have called on their government to respond to a surge in attacks by Fulani herdsman, such as a Mbalom church shooting that killed nearly 20 people. Protestant and Catholic organizations launched unprecedented public protests, including one in May to correspond with a mass burial for recent victims, and demanded that President Muhammadu Buhari stop the violent cattle owners, who are mostly Muslim. Fulani attacks, mostly occurring in the “middle belt” between Nigeria’s predominantly Christian south and predominantly Muslim north, have begun to outpace violence by Islamist terrorist group Boko Haram, whose own death toll has eclipsed ISIS’s.

Guatemala follows US embassy to Jerusalem

Amid the furor over President Donald Trump’s decision to move the United States embassy in Israel from Tel Aviv to Jerusalem in May, Guatemala’s President Jimmy Morales, an evangelical Protestant, more quietly made the same move the same week. It was a signal of greater pro-Israel sentiment among Latin America’s growing Protestant population. Both the Central American nation and neighboring Honduras—which has also pushed to relocate its embassy—now boast Protestant populations of more than 40 percent. The rise of Pentecostal traditions across the region has brought Christian Zionism with it; Guatemala’s ambassador said her country would be “blessed” through its support for Israel.

A family of six suicide bombers belonging to a local ISIS affiliate set off explosives at three Indonesian churches in May, killing seven worshipers and injuring at least 40 more. The attacks occurred ... 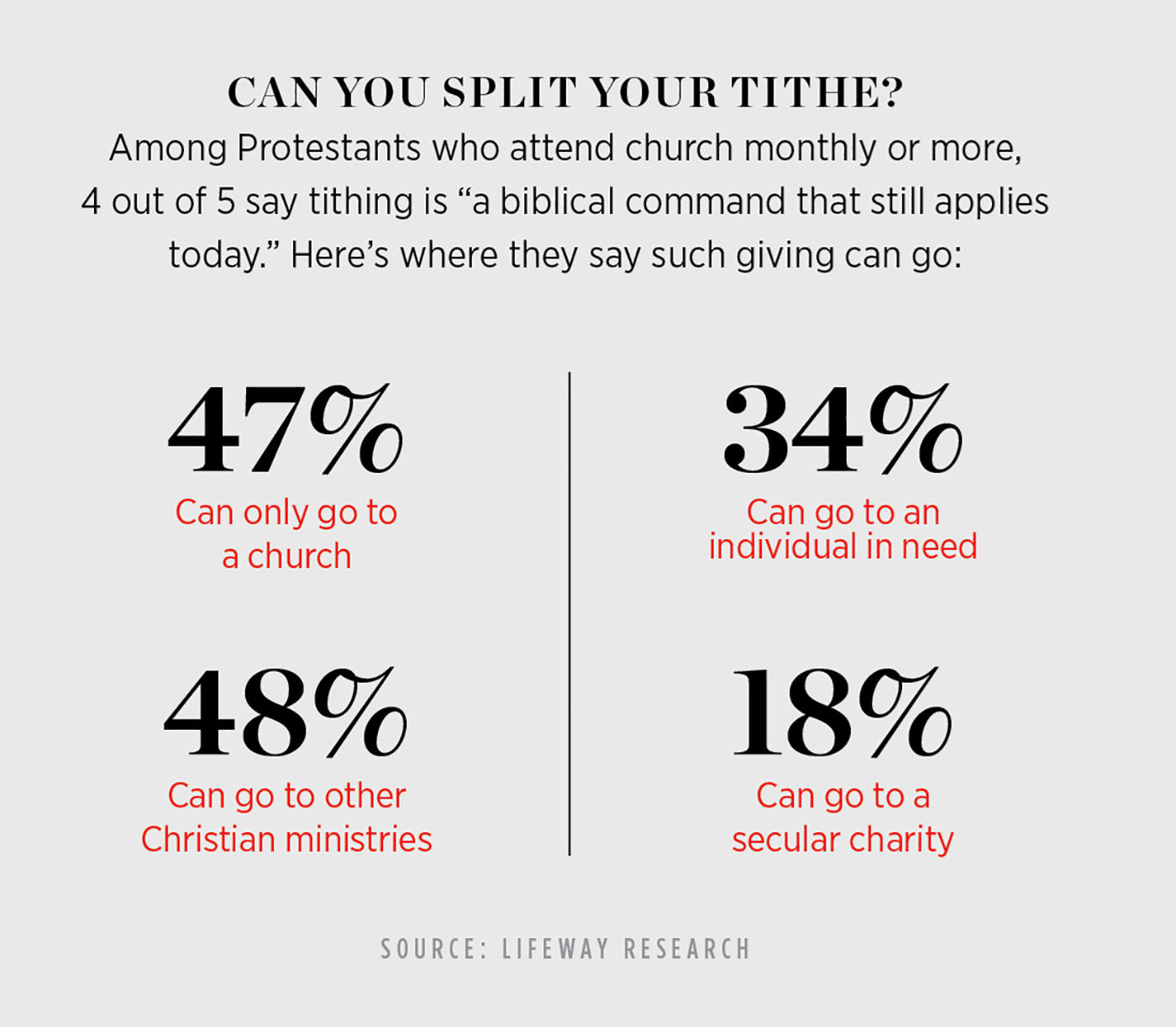