Ethnic and religious tensions ran high in Jesus' day too.
Craig A. Evans

During the reign of Herod the Great, two teachers persuaded several young men to clamber up on the temple gates and cut down a golden eagle the king had mounted in honor of his Roman overlords. Herod was so enraged, he had the teachers and the youths burned alive.

Such was the political climate of first-century Palestine. The land seemed to be at peace, but it was a Pax Romana, a peace vigilantly guarded by legions of Roman soldiers charged with squelching any hint of rebellion.

Not everyone was upset with the Roman imposition, of course. Many had even prospered from it. So Palestinian Jews were as diverse in their opinions as they were in their languages: Greek, Hebrew, Aramaic, Latin, and (to the east) Nabatean.

And this diversity led to inevitable conflict.

Romans were not the only "enemies" of traditional Jews. Sandwiched between the Jewish districts of Judea and Galilee lay the hill country of Samaria.

Tensions between Jews and Samaritans can be traced back to the ninth century B.C. (after Solomon's death), when the northern tribes rebelled from the Jerusalem monarchy and formed their own kingdom. The two rival states, Israel and Judah, fought for centuries.

Samaritan-Judean hostilities increased dramatically when Hyrcanus I, one of the Jewish kings whose dynasty had been founded by the Maccabean family (Hasmonaeans), destroyed the Samaritan temple at Mount Gerizim in 128 B.C.

The Samaritans exacted violent revenge, defiling the Jewish temple with human bones and attacking a festival-bound caravan of Galileans. The Jews responded in kind. The Samaritans fought back again.

The Jews' hatred of Samaritans grew stronger over time. To be called a Samaritan was a grievous insult, (Jesus was accused ... 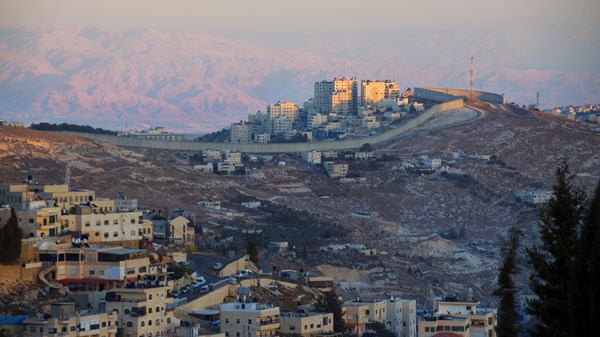