It’s the third consecutive year that the administration has reduced resettlement totals to record lows.
Kate Shellnutt|September 27, 2019 08:00 AM 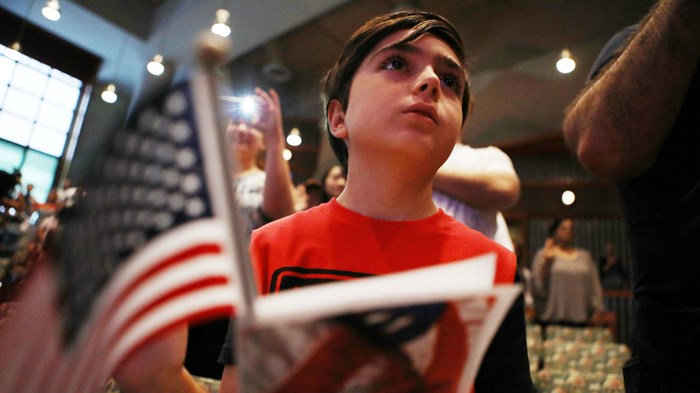