Debilitating gout, poisonous slander, recurring depression—Spurgeon suffered them all. What happened to his faith as a result?
Darrel W. Amundsen

Spurgeon’s friends and even casual acquaintances remarked on his hearty laughter. His humor also found expression in his sermons and writings, for which he was sometimes criticized. Spurgeon responded that if his critics only knew how much humor he suppressed, they would keep silent.

At the same time, Spurgeon’s life was saturated with suffering. We know about his sufferings intimately owing to his frequent and candid descriptions of them.

What torments did Spurgeon suffer? How did he reconcile his painful experiences with his view of a gracious God?

At the risk of oversimplifying, we can categorize Spurgeon’s sufferings as spiritual, emotional, and physical—although recognizing the interplay of categories.

Spurgeon’s spiritual suffering began most markedly five years prior to his conversion. Throughout his ministry, he referred to the horrors he had felt for five years while under deep conviction of sin, intellectually aware of the gospel, yet blind to its personal application. “The justice of God, like a ploughshare, tore my spirit,” he recalled. “I was condemned, undone, destroyed—lost, helpless, hopeless—I thought hell was before me.… I prayed, but found no answer of peace. It was long with me thus.”

To Spurgeon, no suffering he later endured could equal this devastating bitterness of soul. These spiritual sufferings taught him to loathe the foulness of sin and to cherish the holiness of God. And they engendered within him a seraphic joy in his salvation.

During his early years in London, Spurgeon received intense slander and scorn. In 1881 he could look back at those years and say, “If I am able to say in very ... 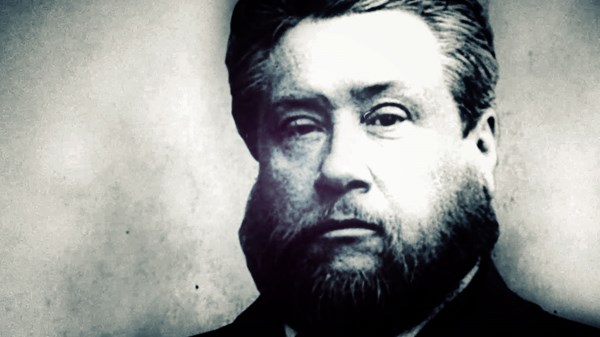