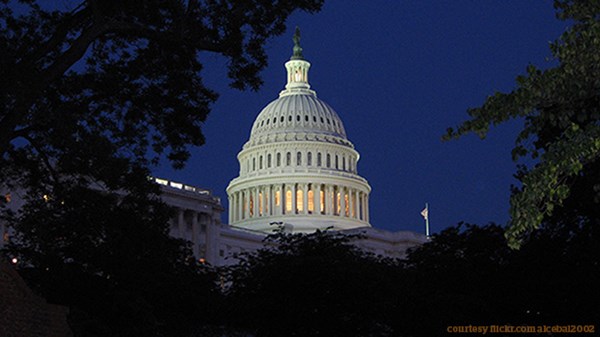 How to Approach Politics After November 6

In less than one week, the rigorous debates, polls, and nasty ad campaigns that have marked this U.S. election season will abate as American voters choose the next President. While about 70 percent of white (non-Hispanic) evangelical Protestant voters say they support the 2012 GOP candidate, there's evidence that more Christians are planning to sit this election out. Their reasons for doing so are perhaps best embodied by Jen Pollock Michel, a Her.meneutics writer who has typically voted Republican but has grown wary of the GOP's approach to health care. In a recent post, she says our two-party system splits her Christian convictions down the middle, leaving her conscience torn.

Thankfully, there are many ways Christians can engage politics beyond voting for a President every four years. Since This Is Our City launched in October 2012, we have spotlighted a number of Christians who are attending city council meetings, lobbying on behalf of a particular issue or candidate, and raising awareness on legislation that will improve their community. A running theme in many of these is "local, local, local." As political scientist Amy Black told us last fall, "The smaller the unit of government, the more significant our individual contributions become. A few concerned activists can attend a school board or city council meeting and help influence the decision-making."

As a lobbyist in Oregon, Stephanie Tama-Sweet believes that politics can't be black and white.

Tim Soerens believes that contributing to the shalom of his city starts with showing up.

State Representative Jules Bailey, an unlikely Christian, has drafted some of the most innovative environmental legislation in the state.

With Liberty of Justice for All: Pam Hogeweide and Emmett Bailey

How can people who share the same faith embrace such different politics?

A Christian Immigrant Without Papers: Ricardo

Ian Danley believes high school is where Phoenix Latinos can step out and grasp a future.

How to Approach Politics After November 6