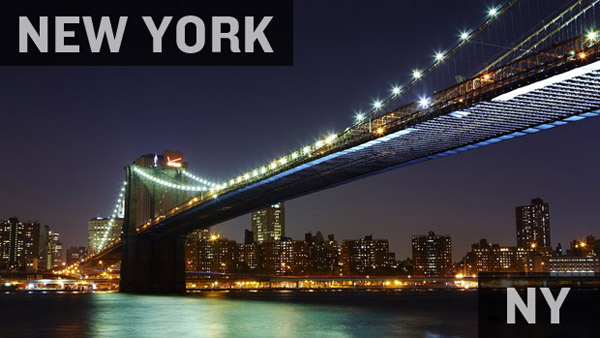 New York City: The Heart of the City

When most Americans hear the word city, they think of this place. Perhaps no other U.S. locale holds as much iconic cache as New York City, the port of entry for European immigrants arriving to America for over a century, forming five boroughs, each with its own ethnic and cultural flavor. The Bowery Mission, Riverside Church, Allen AME Church, and other historic landmarks have more recently been joined by a proliferation of immigrant churches and white evangelicals, who now compose up to 5 percent of NYC’s population. Here, charismatic Christians are challenging their city’s wide divide between weak and strong—and showing that there is a power beyond the dollar and the degree.

The superstorm almost destroyed our home. What happened afterward shocked me.
Jeannine Seery

An interview with Kelly Crow, who has reported on the contemporary art world for 'The Wall Street Journal' since 2006.
Interview by Paul Glader

How NYC choreographer Elizabeth Dishman has thrived doing both.
Interview by Luann Jennings

How Sean Coughlin and the FaithStreet team are getting Americans into the pews.
Bret Mavrich

The story behind the prayer movement that ignited in New York City.
Mac Pier

Believers in Every Borough

And why more Christians are needed in urban planning.
Howard Freeman

The artist's move to Fuji farm follows a tradition of creatives finding new life away from bustling cities.
Daniel A. Siedell

The founder of the Harlem Children's Zone on why it takes a whole community to educate a child.
Interview by Allison J. Althoff

Why the evangelical quarterback has much to look forward to.
Anna Broadway

Why the Supreme Court Ruling Is an Opportunity for NYC Christians

As churches—including my own—are forced to find new places to meet, we've been challenged to react with love.
Caleb Clardy