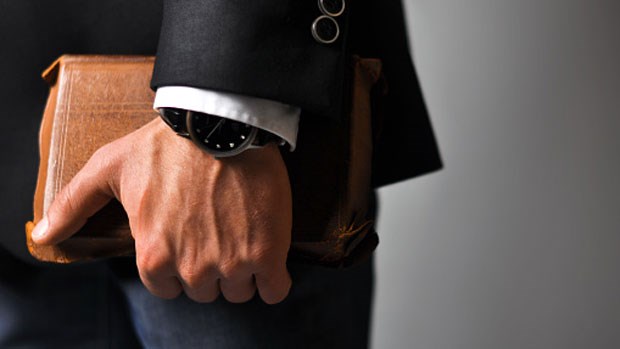 Why do some small groups grow and multiply and others don't? Is there some activity or set of activities a small-group leader can do to increase the probability of the group growing and multiplying? If so, are these activities beyond the reach of the average leader? Will it take years of training to master them? Or is there a set of activities that are attainable and realistic that any small-group leader who wants to grow and multiply can put into his or her weekly schedule?

I believe I have an answer to these questions. I have had the privilege of leading small groups and coaching group leaders for 25 years. It began when, as a 16-year-old, several friends and I started lunchtime Bible studies at our high school. They "accidentally" grew and multiplied. In college, I started a discipleship group that spread over the campus. During my summers, I started groups in little towns in England and in high rises in New York City. After I graduated, I started groups in rural Virginia. Then, I was hired to train, write curriculum for, and oversee 300 small-group leaders at a large Christian university. Later, I started a group in my basement that grew into a church with over one hundred groups.

Some of these various groups grew and multiplied; others didn't. Through the years, I've noticed the long-range effectiveness of leaders revolves around simple habits that those leaders practice outside of the group meeting.

Many leaders sincerely want to grow and multiply their groups, but they're not sure how. They work on finding better icebreakers or asking better discussion questions. While these are valuable things, the real key to growing and multiplying a cell group lies in the practice of eight personal habits.

The Secret to Effective Leadership

Several years ago, I wanted to show the leaders I was coaching them in exactly what it would take for them to be highly effective. By studying cell ministry and thinking through my own experience, I came up with eight regular practices that seemed to make the difference between effectiveness and ineffectiveness.

I began asking the leaders I coached to adopt these habits and build them into their weekly schedules. Without exception, those who used these habits became highly effective leaders who grew and multiplied their groups. Those who didn't, didn't.

What was especially interesting was that gifts, personality, and experience were not as important as commitment to the eight habits. Leaders who did not have the gift of teaching or those who had not been Christians for a long time but who followed the eight habits still became effective. Leaders who tended to be quiet or had never led before but practiced the habits were growing and multiplying their groups. The eight habits made the difference.

After teaching these habits for several years, I have come to several conclusions: