What Does It Mean to Be Spiritually Mature?

In a nutshell: we must go deeper in every area of our lives.
Gordon MacDonald 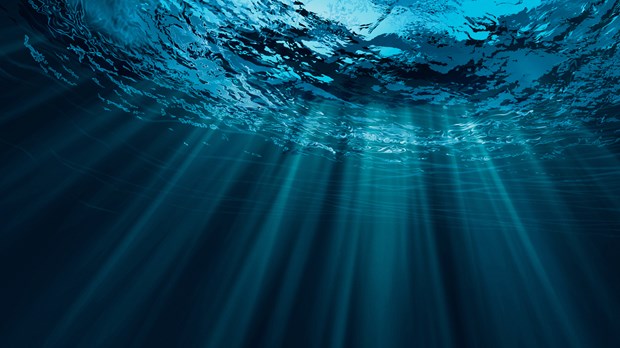 Recently I have been drawn to the word deep as a descriptor when I speak of mature Christians. My earliest appreciation for the term came when I read a comment by Richard Foster, "The desperate need today is not for a greater number of intelligent people, or gifted people, but for deep people."

What does it mean to be a deep Christ-follower today when the unlimited options, noisy distractions, and million versions of truth swamp our soul? How is it possible to be a deep person while being swept up in community, school, and church events, shopping, networking, laundering, family-building, and a 50-60 hour work week?

Of course we can't attempt to answer these questions until we explore what deep people look like. Here's my working description: Deep people are those whose lives are organized around Jesus, his character, his call to serve, and his death on the cross for their sins. Their abilities or giftedness may be quite diverse, but each has the power to influence others to follow Jesus, grow in Christ-likeness, and live a life of faithful service. They love the world, mix well with people, and are wary of spiritual entrapments. They are known for their wisdom, their compassion for others, and their perseverance in hard times.

How Important Is Depth?

Deep people don’t just happen; they are cultivated and become a treasure greater than a church's pastor, programs, or worship band.

So where do we find a model of forming deep people? The best example is Jesus.

Most of Jesus' public ministry was invested in a small number of men and women. Under his mentorship, they morphed into deep people and set in motion a movement that continues to this day. This mentoring activity was Jesus at his best—his sweet spot.

He didn’t do it as many do it today. He didn’t form a circle and fill in the blanks of a Bible study booklet. He didn’t passively recite monologues of vague lessons. And he didn’t hold a series of Tuesday evening meetings and show videos of inspirational speakers. Like most rabbis of his time, Jesus didteach.

Jesus cultivated deep people in the traditional way of the rabbis—a way considerably different from ours. He used storytelling, questions and answers, and argument. Jesus cared about what his 12 disciples were going to be and do. He was less a preacher and more a cultivator-coach to those disciples he'd chosen. What he did with them and how he did it, I call the genius of the rabbinical contract. Rabbis, like parents, always had their eyes on the future. Who would carry on their teaching? Jesus’ mission was to redeem and reframe the lives of those who would extend this mission after he was gone.

Jesus approached discipleship, however, very differently from many of the rabbis of his time. Rabbis would often vet their students to carefully make sure they were the most influential, the most brilliant, and known for their righteousness. The accounts of how Jesus recruited his disciples show the opposite. Jesus spent time on the boat with Peter and other fishermen, Peter told him, "Go away from me, Lord; I am a sinful man!" (Luke 5:8). Jesus responded, “Don’t be afraid; from now on you will fish for people." (Luke 5:10). Peter couldn’t visualize himself as a disciple. Too much of a past, he may have reasoned; too many character defects; too many other ambitions. He saw no way he could be what Jesus' rabbinical contract would require. But Jesus broke through Peter's resistance and drew him away from his trade into a life of learning and serving.

What Does It Mean to Be Spiritually Mature?